I have following modules installed

I have installed its dependencies like Rules and Oauth library.

In the below all the blurred value has been appropriately added. 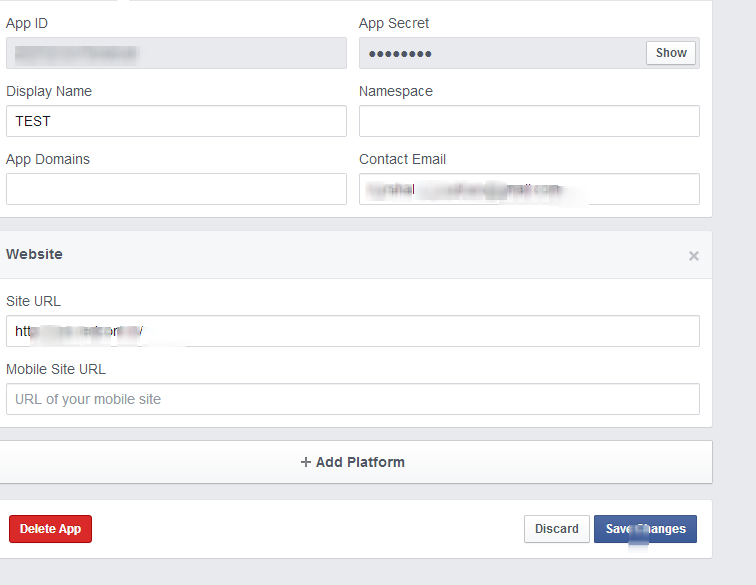 In the facebook rules I have created a rule with following 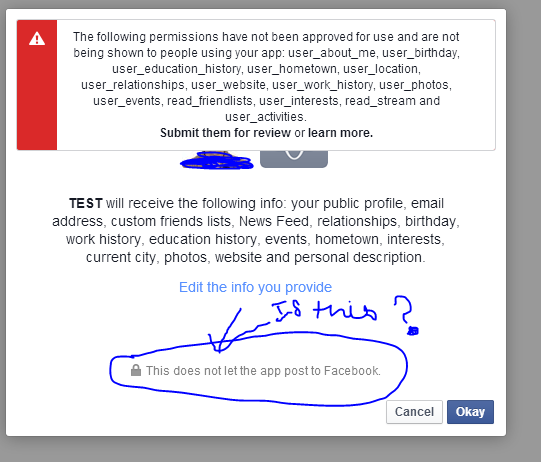 The problem lies with proper permission. You need to have permission "publish_actions" to post on someone's behalf. If you do need more permissions then follow the below link to get all the permissions provided via Facebook Graph API.

Not the answer you're looking for? Browse other questions tagged 7 social-network or ask your own question.