Problem is most - there are some tasks that needs to belong to many lists.

Existing entities can also be referenced.

That would do the trick. My question is very simple: How do I do that? Only button I see is "Add new node", and it opens node creation form. What should I do to see "Add existing node"?

To add more clarity to the answer: 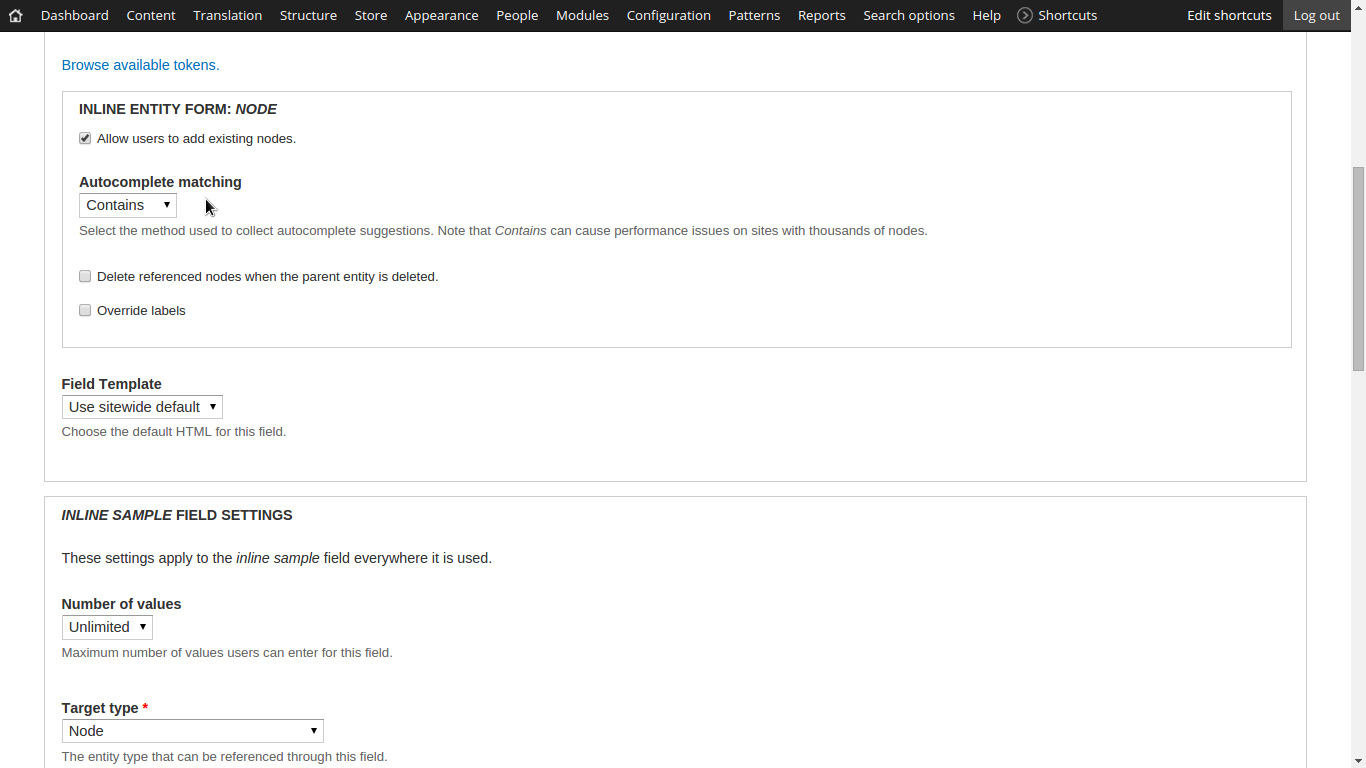 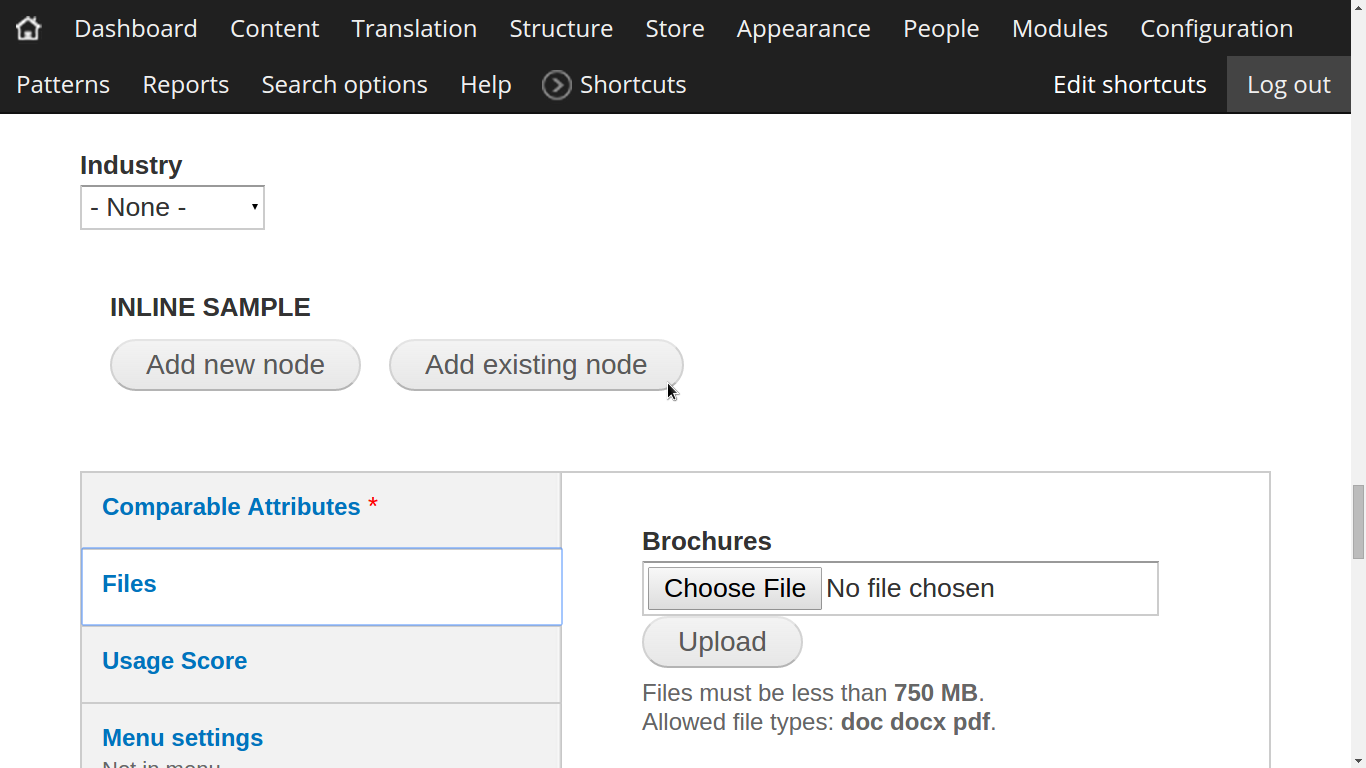 Inline Entity Form settings are in the Edit tab, not the Field settings one. Once I realized this, it was easy to find Allow users to add existing nodes checkbox. Once it's checked, there are two buttons on field's list: a button for creating a new reference, and one for referring the existing nodes.

The important yet confusing step I observed when wanting to add an existing term, for example, was to make sure you select "Inline entity form - Multiple values" not single values (see https://www.drupal.org/node/2134035). The current patch needs community review.

Not the answer you're looking for? Browse other questions tagged entities or ask your own question.