Use a Custom Field in page.tpl.php

I have a custom field called site_category that I am using in a few different content types. The field site_category is an entity reference to a content type which has only one field defined: Title. For the purposes of this example, I have three instances of that content: Things, Widgets, Places

I would like to add in the site_category field to my page.tpl.php so that it not only displays the title of the page, it also displays the site category that it is related to.

So, as an example, if I had a "Super Duper Widget De-Duper" that fell under the widgets category...

Page would render (styled of course):

I have found a number of similar posts here on stackoverflow like this one: Access custom node field in page.tpl.php However, it dosen't work and I don't know what I am doing wrong. There is a lot of php code provided, but I don't know where to put said php code because it is never really referenced.

I have added the output from the Devel module. It appears that the field is being loaded as it is "there." Shouldn't I be able to access it? 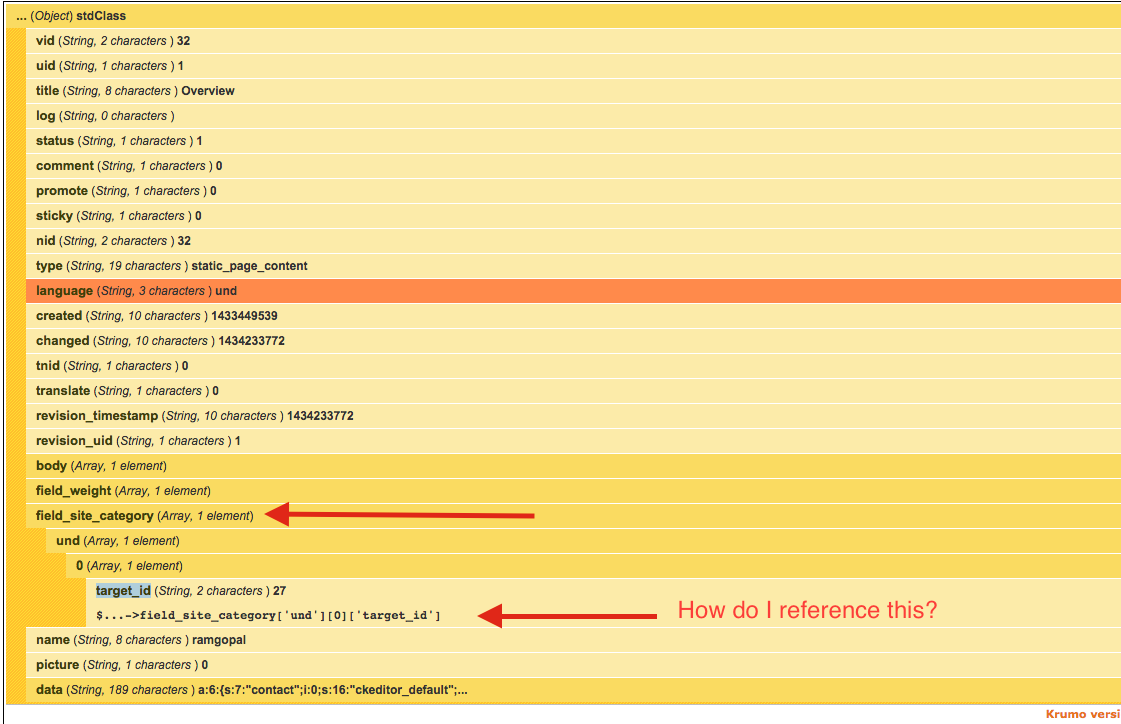 I have added the following code with a reference to the field that is displaying in Devel:

I only added the two breakpoints - no other changes were made. When I view the output, only Breakpoint 1 shows up meaning the node doesn't exist.

Since you want to function on a "page level" (outside the content area) what you can do is:

Your theme or custom module

I added some screenshots of the outputs:

When viewing a node page 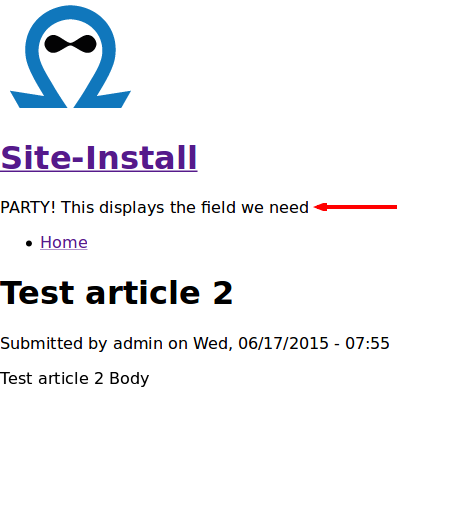 When not viewing a node page 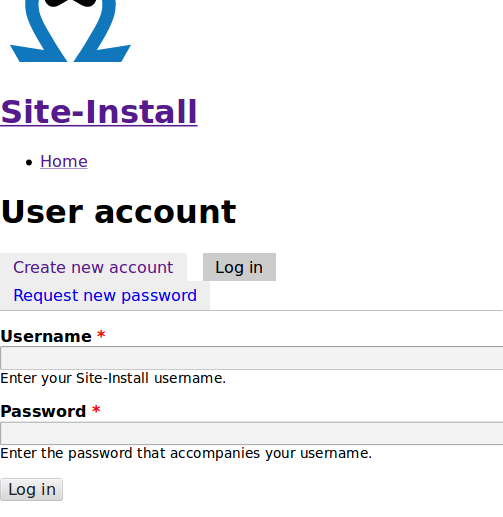 Also to get the array keys inside variables, there is a module called Devel. Install it like any module and use its helper function dsm($your_var). This displays the contents of the variable in a pleasant manner.

Not the answer you're looking for? Browse other questions tagged 7 theming entities or ask your own question.

1
Minimalistic page.tpl.php file
2
Use multiple widget types for one field
1
How can I get the current widgets name of a node?
1
Custom Node Template not inheriting page.tpl.php
0
Modal Bootstrap in page.tpl.php
1
How do I add the edit link of a content in a custom view mode?
1
How do I use an HTML5 element for my field widget?