How to access an external MySQL database in a view if SQLite support is not installed?

I would like to display other MySQL database by Views, and having the similar situation as this question. Except, I'm not able to enable the "SQLite", because I have no control on the server end. While adding the data block on New Forena Report, I got the message "PDO driver support for sqlite not installed", as shown in the screenprint below: 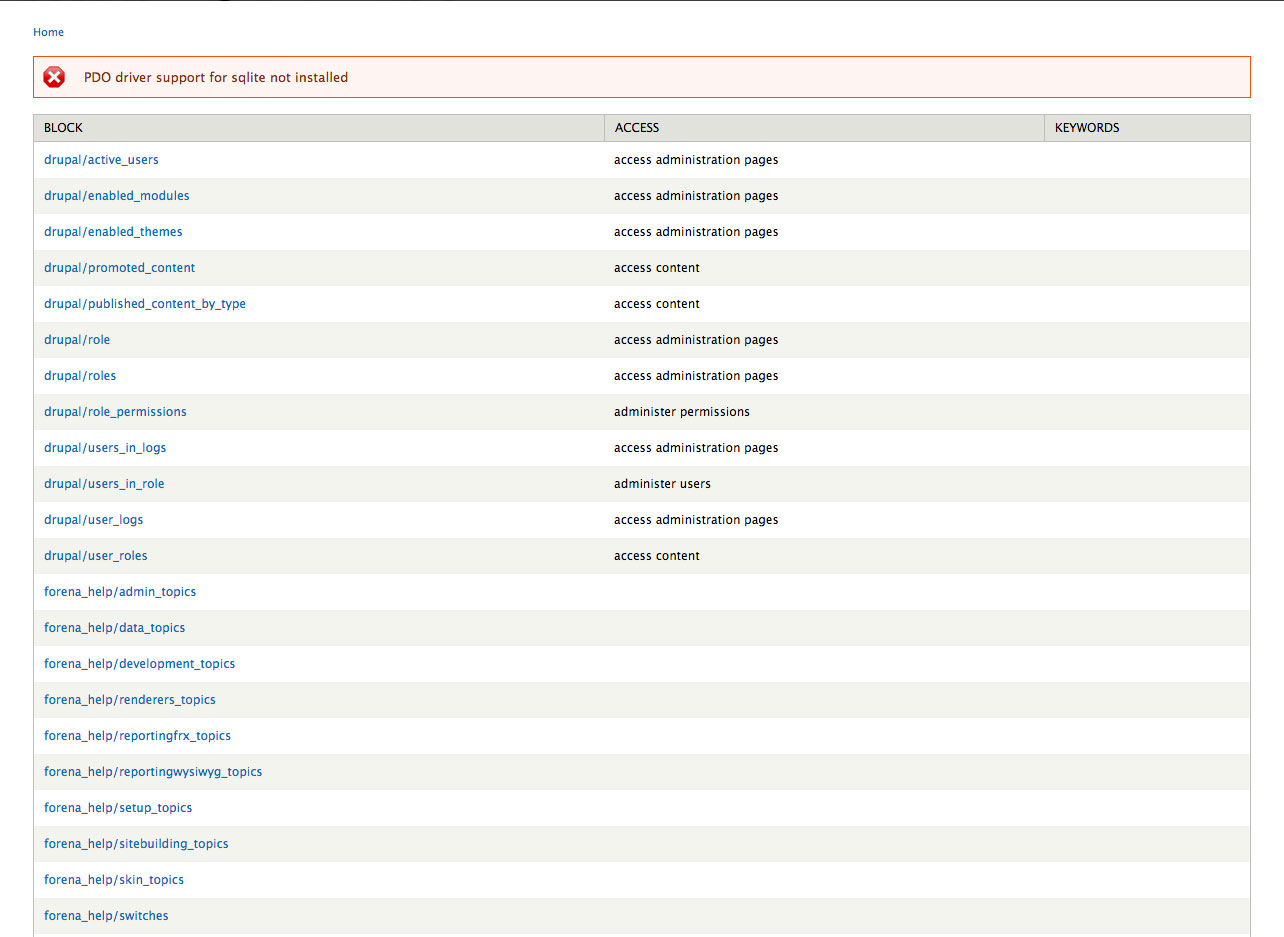 My question: Is it possible to display other MySQL data by Views without installing and enabling support for SQLite? What are my other options?

screenshot 1 - While you edit the Forena Reports, you actually can configure each column(block) by left click the gear as screenshot from blow. 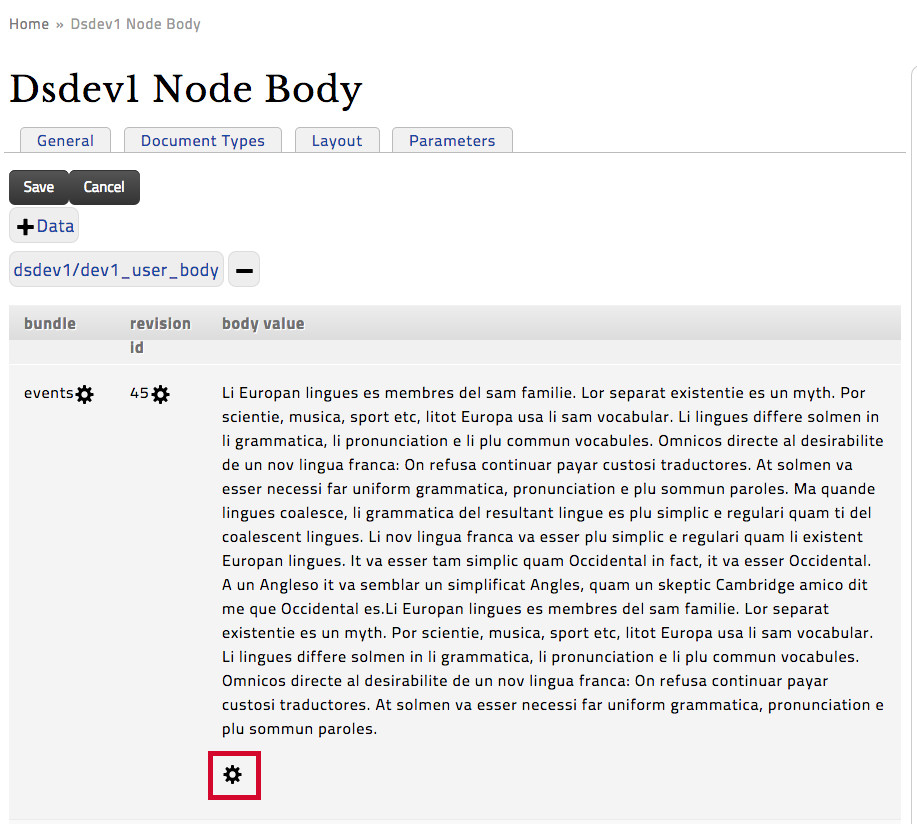 The Forena module is shipped with 3 types of "sample" reports:

So the error shown in your screenprint is to inform you about something like "sorry, there is no SQLite support available here, so I can't handle the Sample database (which is in SQLite format)".

Note: if you're interested in trying out Forena, use SimplyTest.Me to do so. If you do, and after you login to such site, you'll also get the same PDO driver support for sqlite not installed error message, after you visit the "/reports" link for the first time (or use the "My Reports" menu option in the Navigation menu). That error is shown because support for SQLite is not enabled on SimplyTest.Me. You get a similar error message if you visit the reports/sample.toc link (because the sample reports and graphs are using an SQLite database). However, reports such as these run just fine (they don't require SQLite):

8
How to make an external database available to Views?

2
how do I troubleshoot an external database access?
6
How to access data from external MS SQL database tables in a Drupal site running on MySQL
7
Problem with PDO MySQL
5
Moving Drupal database from MySQL to Oracle
1
How can I access an external table in a MySQL database?
1
MySQL 5.1 to MySQL 5.6 update causes php-cgi error: PDO issue?
1
How to secure access to a Forena data block?
1
Access Drupal7 Database Nodes without actually having anything installed (simple php + mysql)
0
How to write SQL Statements With Spaces In Column Names