Strange behavior with flexslider: Uncaught TypeError: $(...).flexslider is not a function

When I logged into a dev version of my site flexslider was broken. Rather than a slide show, I have the slideshow images repeating down the page in a single column 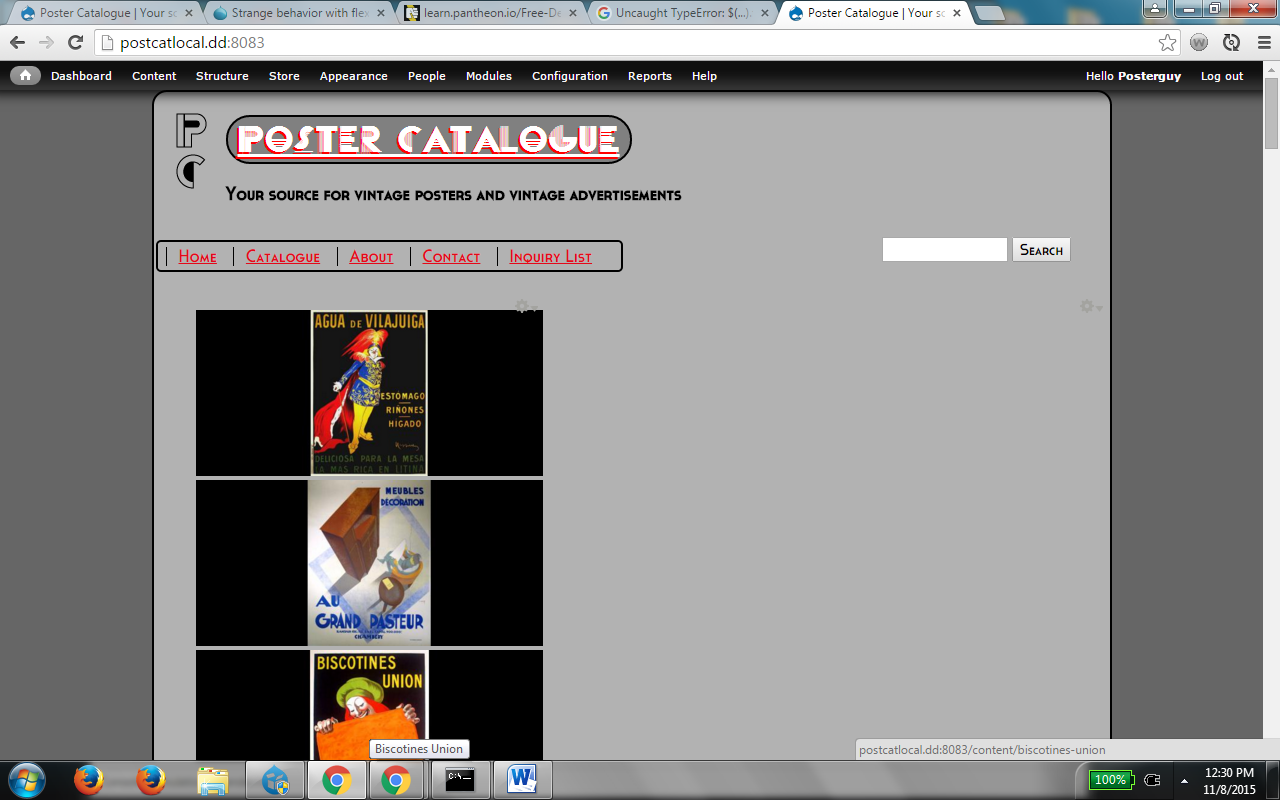 . I get a js error in the console that reads Uncaught TypeError: $(...).flexslider is not a function in the jquery.min script.

I'm baffled because I don't recall changing anything, and another dev version of the site doesn't have the issue. The only thing I've done recently is zip the sites folder to move it to a test server which doesn't exhibit the issue.

From googling this is a jquery issue, but I'm at a loss to diagnose how to fix this.

EDIT: Not an issue of jquery versioning. Both versions of the dev site (on my local machine) and the live site are all using jquery version 1.5.

EDIT 2: Noticed an issue with my drupal install, specifically flexslider library wasn't there. So, I copied the library to the libraries folder, flushed caches, and still nothing.

Try this: Install jQuery Update module. Seems like your jQuery version is out of date.