I have content type Band and content type Performance. Performance has a reference field to the Band. Both content types have a media field where you can attach photos and videos. What I am trying to do is have the files from a specific Band and its Performances show up in a section (view) in the Band page. And I also want to sort them based on the Date each of the files has in its field.

All my efforts so far have been in vain. Tried to make this work with a content type view and with a file view. I feel like I will have to work with reference filters but again I can't seem to figure out how these work. I have been searching for far too long.

Here are two screenshots of two attempts that managed to manually bring the results I am looking for, but don't really feel right. 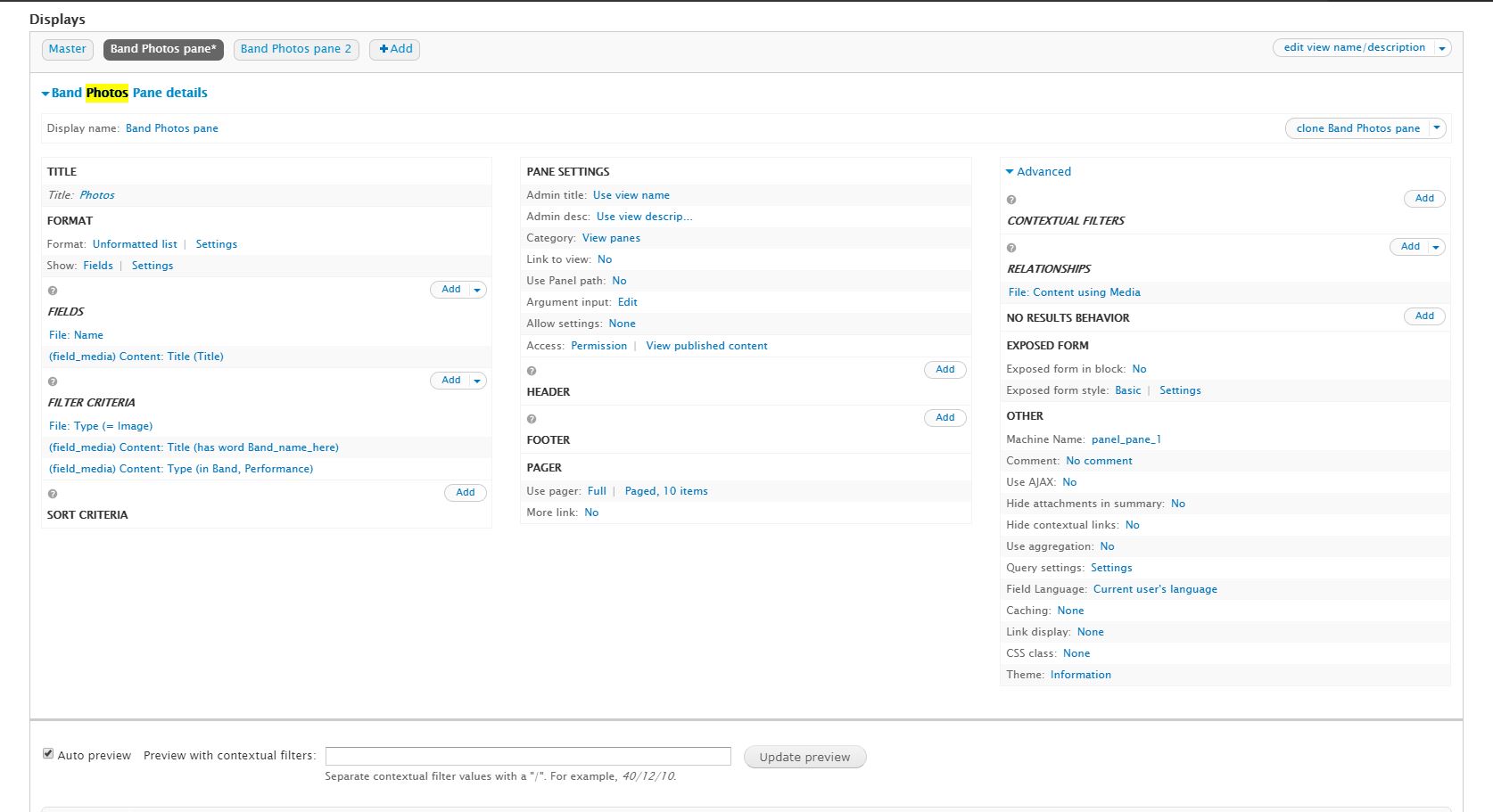 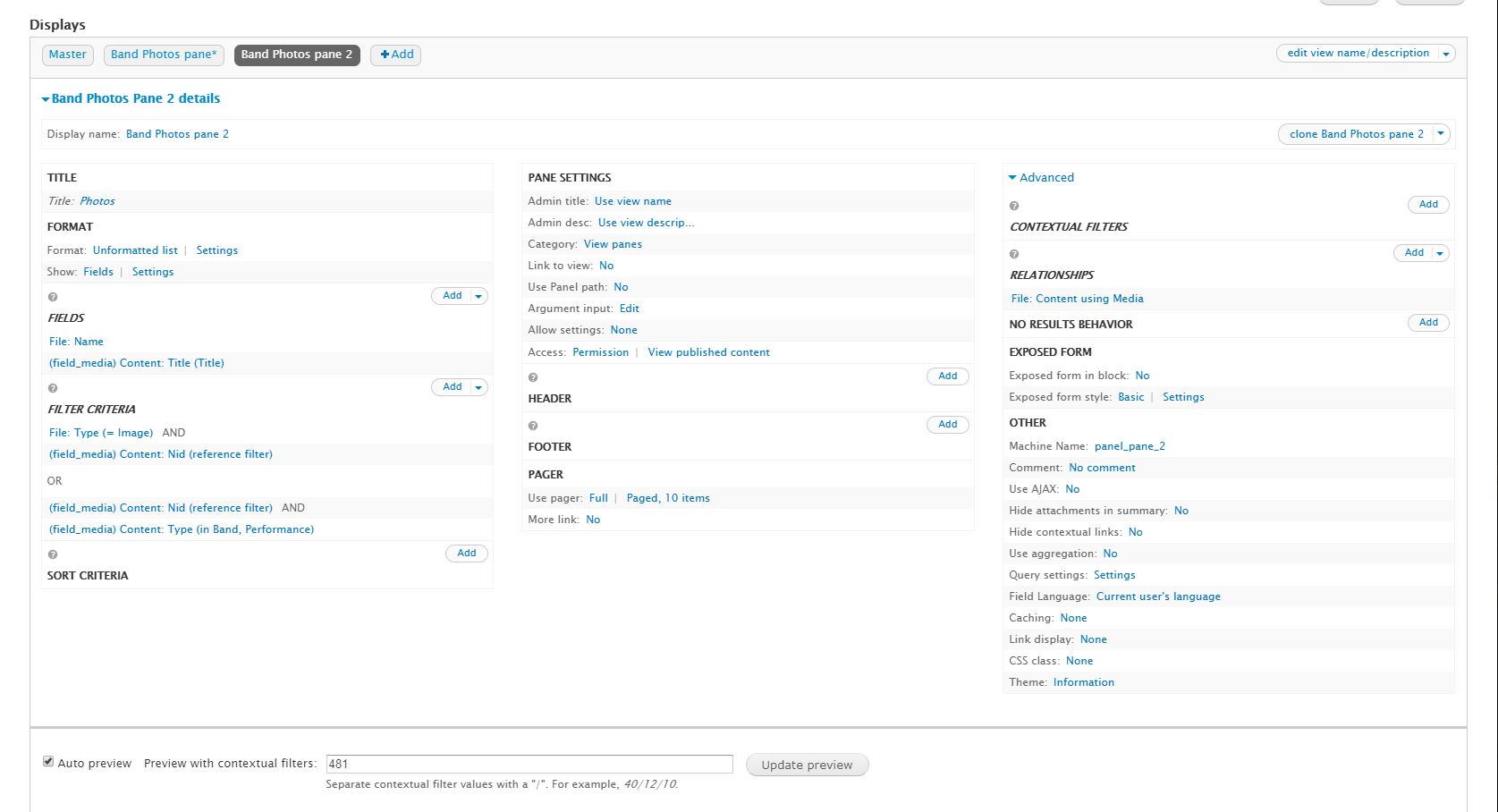 Here is a different approach, give this a try: 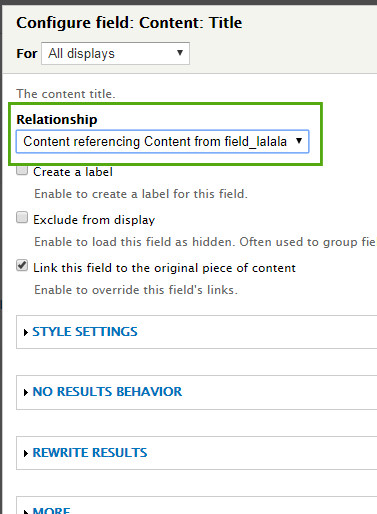 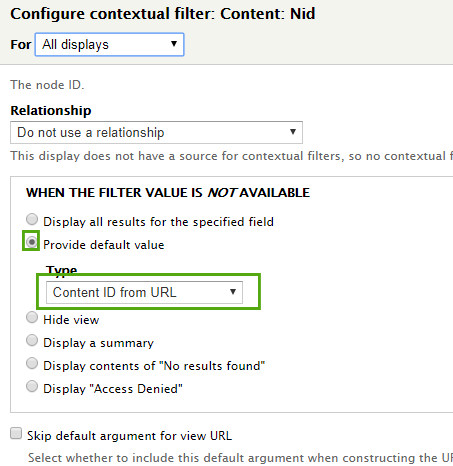 Not the answer you're looking for? Browse other questions tagged views entities media or ask your own question.