Tagging a friend in a node

Is it possible to create the functionality where, on creating a node, the user can tag friends to associate their friend with the node. Such as in Facebook's tag a friend in a post.

This would require a friends lookup field, which would imply that the users have already approved each other as friends (maybe using User Relationships).

So, the key thing is to provide a lookup field which searches the user's friend list, and also exposes itself to Views.

Ideally, the field would allow you to enter an email address if their friend isn't already on the site (probably asking too much, and could possibly make do with using the Invite module here).

It is definitely possible, and some of the functionality you need already exists.

I would go the route of creating a new field widget for a standard user reference field that tackles limiting the possible list to current friends.

Have a look at user_relationship_views hook_menu implementation for an example of how you would do the user lookup (in this case we're looking up relationship types but you can get the idea). I think the code for doing this with standard user fields in views is pretty straightforward as well if my memory serves me correctly. To find all the relationships with the current user look at the api docs for user_relationships_load().

User relationships already comes with invite module integration (invite user x with y relationship attached to the invitation). The ui isn't that stellar but I'm guessing you could squeeze it into a node form with a little work. 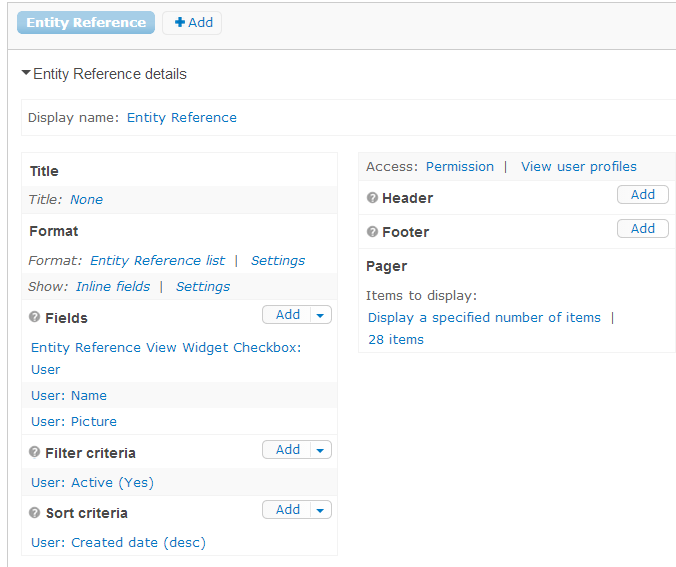 The display type should be "Entity Reference." 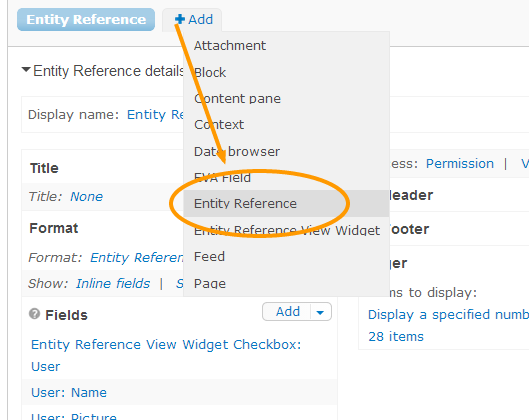 The view should be field-based, with the 'Entity reference list' format. You should add the 'Entity Reference View Widget Checkbox: User' field: 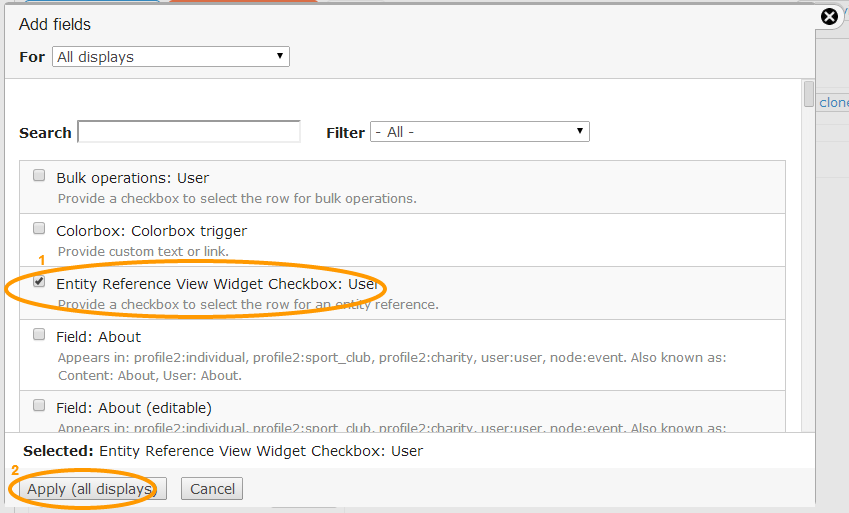 Then add a name and picture fields. 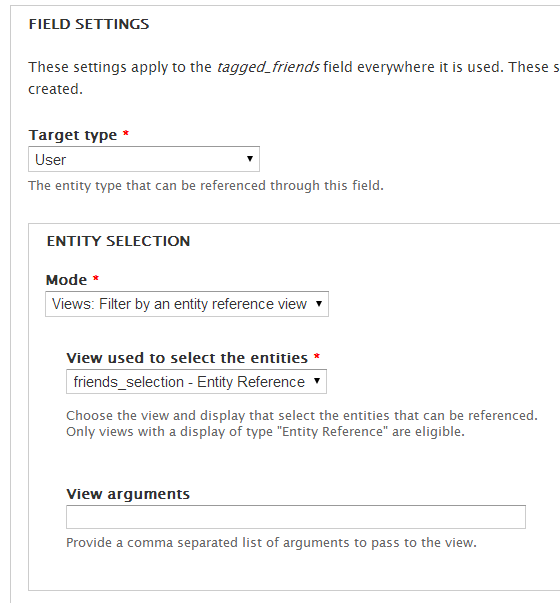 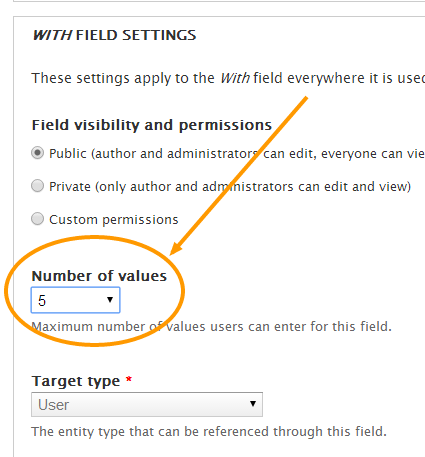 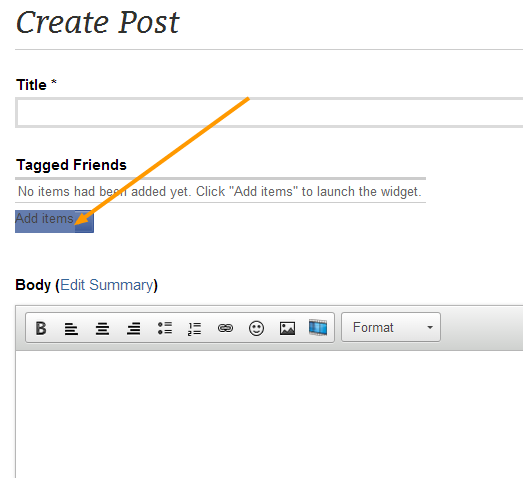 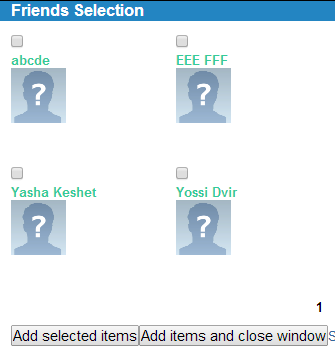 0
Content Type with People (list of people) in Select List to Choose From
1
Unpublished content is displaying in entity referenced fields
0
How can I display a custom field for node reference in another content type?
1
Remove tagging on node view
1
Entity Reference View Widget problem with add selective
0
Entity reference selection by view

7
user relationships - add friend link in a content-profile node
1
Setting up file sharing in Drupal 7
2
User Relationships and viewing content
0
How to implement 'Starts With' for exposed filter of User ID
0
rewrite custom field on user profile
1
Using "Rabbit Hole nodes" and "Facebook Like Button"
0
How to convert Mutual User Relationship to Reciprocal?