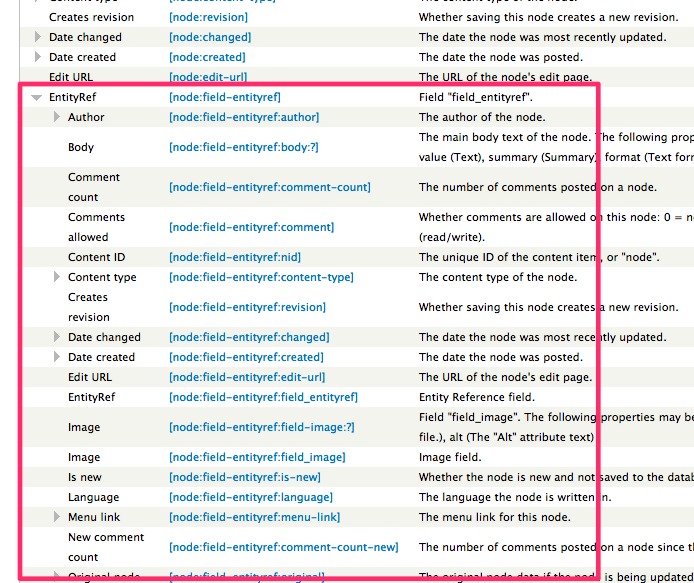 4
URL Aliases not recognizing Node Reference Tokens?
2
Path Auto Use Parent Tag, If it doesnt exist use current tag
0
Pathauto: Bulk update not working
0
node:menu tokens not working in Pathauto
1
Use taxonomy path for a node's path alias
0
How do I use Taxonomy reference field tokens in a path alias?
0
How to get taxonomy tree with path auto token?