Is there a way to send password to the user through 'Welcome (awaiting approval)' email?

I am working on a Drupal site where, i want to send an email to the user providing him with the password. Is it possible.....? 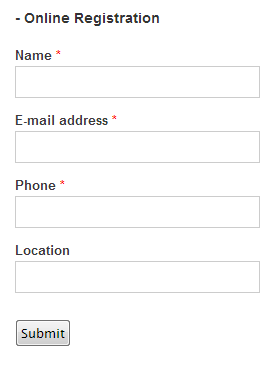 Even better, no custom coding: check out the RPT module.

This small module provides token [user:password] during user registration. Site administrator allowed to customize the text of the e-mail that is sent to the user after registration.

Dig into these modules and you'll find something worth (quotes included are from their project pages):

"Drupal 7 Core itself, doesn't allow to send Mails with the generated password for the User. As @webchick told in the specific issue: http://drupal.org/node/660302#comment-2592510 it would be OK to have a contrib module, to provide this again.

So in the user.module, the $account->password is still set, but no token for it is generated.

I thought about a single module, for this functionality, but I think inside of loggintobogan it is a lot better.

Attached a patch, which adds the token, so that it can be used inside of the mail with "[user:password]"

The Registration Password Token module provides a token [user:password] during user registration. Since the site administrator allowed to customize the text of the e-mail that is sent to the user after registration, you can insert this token in the welcome email.

Caveat: Sending passwords with unencrypted email is a security hazard. This is why Drupal does not provide this function out of the box (as noted by senior core developer webchick: http://drupal.org/node/660302#comment-2592510).

but to invite all the user through mail i thnk you can implment it through a custom module by:

Loop through the array and send the emails via drupal_mail.

1
Hook for the "Welcome (awaiting approval)" email
9
How to to check if user has changed the password?
1
Creating a one-time password, and send the email
0
Send Email After User has confirmed email address using Rules
0
How to send password in email body
2
Is there a way to register on my Drupal site with mobile number and password instead of email?
1
Welcome email after user reset password in first time?
1
Send "Request new password" email for individual users