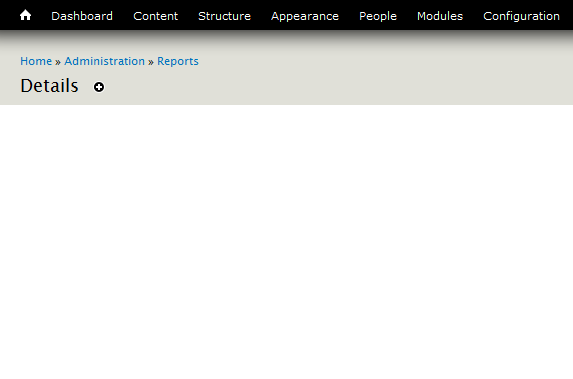 0
How to disable the "clear log messages" functionality for administrators?
2
Why I can't access to dblog?
17
how to show admin/reports/dblog in terminal ( cli )
0
Disable translation of watchdog messages
4
Set the effective log severity level
3
How can I log(watchdog)?
0
Create a view of the 'Recent Log Messages'
3
How can I change the date format?
4
How can I output log messages to stdout/stderr?