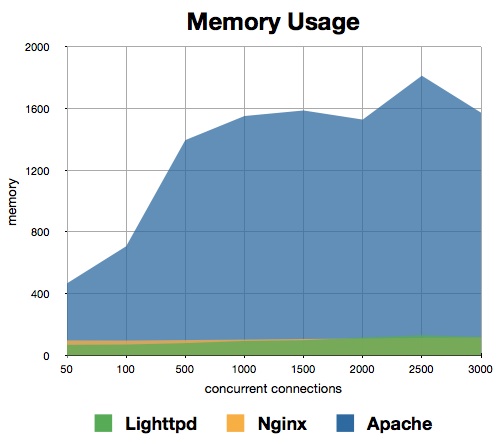 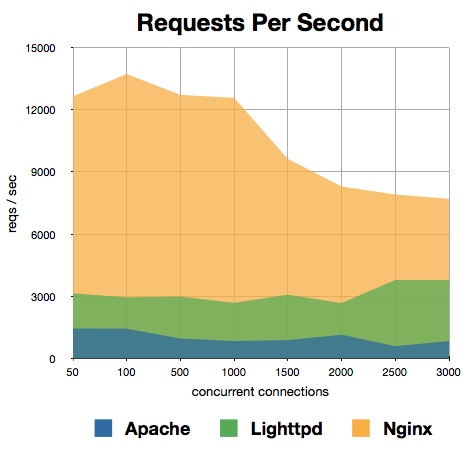 16
What all contributes to drupal page execution time?
2
Acquia stack / Wamp slow on response
0
Why Drupal 7 takes too time in connecting to mysql db? - measured with xdebugger
3
When programmatically adding views, what is a more efficient way to add them other than include them in mymodule.views_default.inc?
0
Why does Apache show such drastic differences in memory usage when using mod_php?
3
Advices for tunning my server for better performance and scalability
11
Are there any performance comparisons?
0
The "Modules" page doesn't load