Drupal 6 Site Duplication - Looks Like My Theme is Broken

My goal is to duplicate a Drupal 6 site to a new host, but I am having some problems.

I performed a fresh Drupal 6 install on the new Host Gator account using the same database name, username/password as my existing site (clean URLs worked.) Then I imported the database from the existing site, and copied over sites/default (except settings.php) and all of sites/all. It looks like the site totally functions, except the theme is not styling anything at all.

Google Chrome developer tools is telling me I am missing the below CSS files, both of which are on my file system:

The CSS on the old host is working fine. So far, I have looked at the file, and directory, permissions going all the way up. I also tried turning on and off the CSS compression. Turning off CSS compression made the site styling look totally off in another way. When I look at the themes option, it looks like the custom theme I am trying to copy over is having some serious issues: 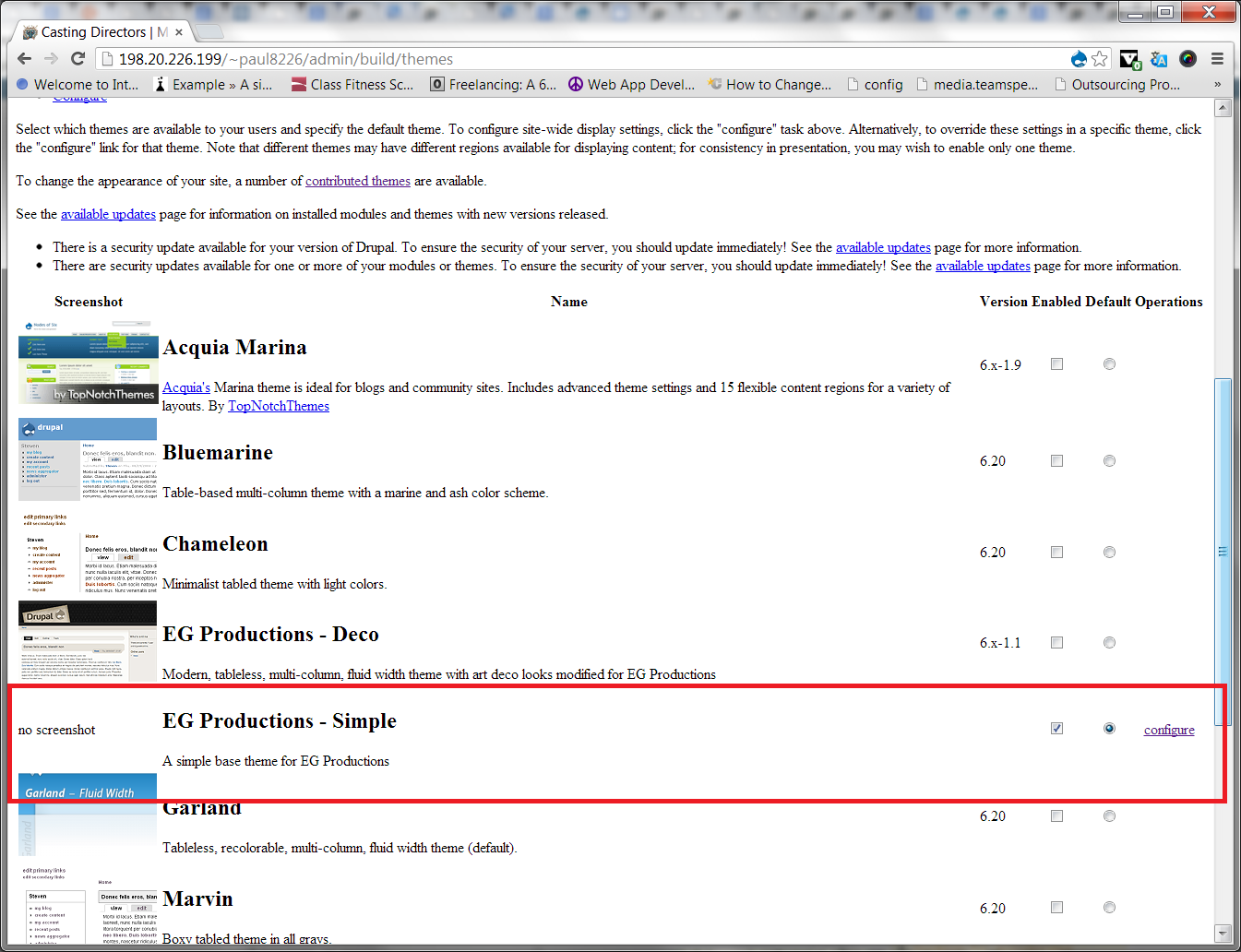 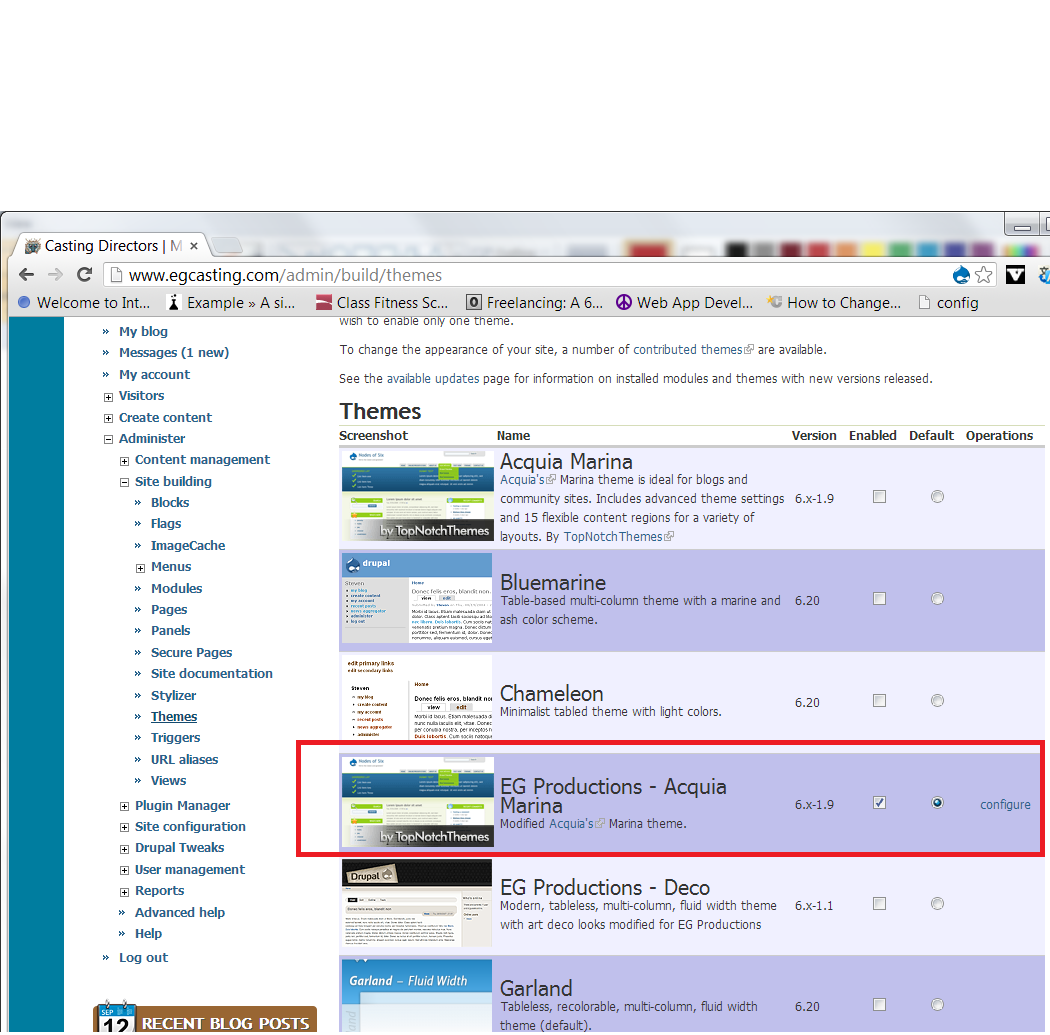 I also looked through the theme permissions, and they look like what I think they should be.

Thank you very much for taking the time to help me with this. Normally this 'thanks' section gets edited out, but oh well. Thanks!

Not the answer you're looking for? Browse other questions tagged 6 theming migration or ask your own question.

0
What items in the DB do I need to edit when switching from a multisite to a single site?