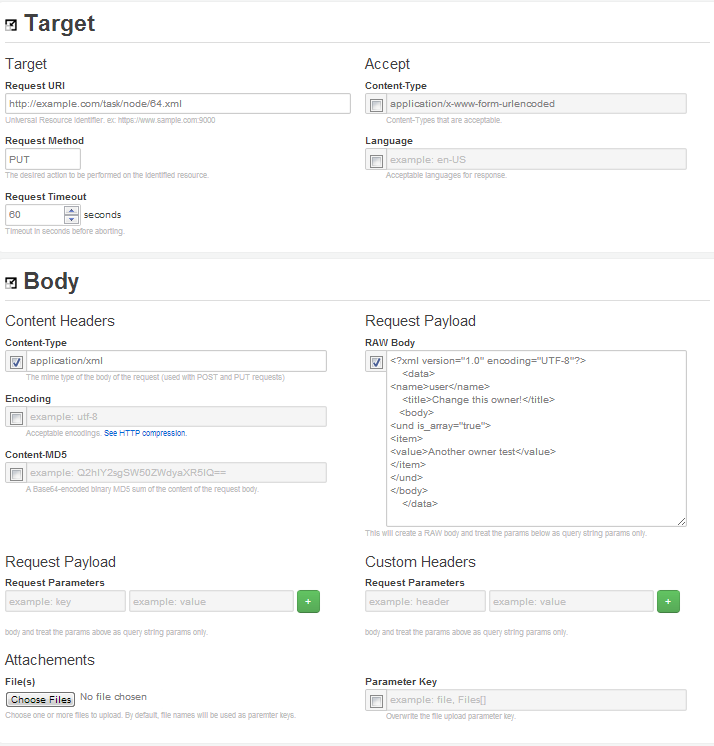 7
Services 3 and Node Reference
2
Can we change the schema in services module?
2
7.10 Getting node as authorized user via Services 3 and REST
2
term_reference field is not created
0
Services 3.5 q=system/connect.json 404 (Not Found)
0
$_POST returns empty value in custom service
1
How do I output XML schema?
0
Can't create/update resources
2
Redirect legacy URL