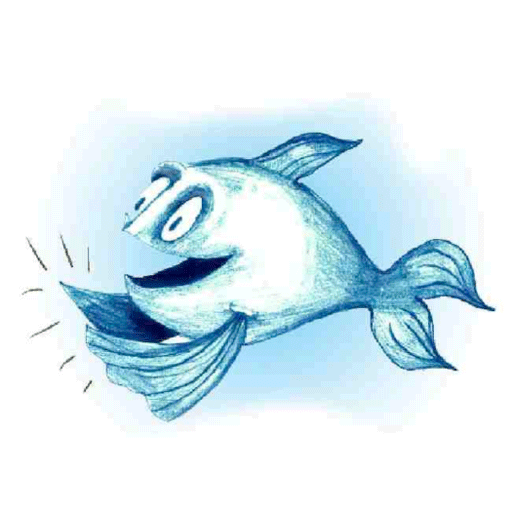 First computer (my brother's) was a ZX80. Early programming on this as well as Apple ][, Commodore PET and VAX. The latter I talked to using a modem connected to teletype with paper tape. Graduated to Acorn Atoms, BBC Micros, Oric-1 (it was cheap!) and Sinclair QL. Spent very many days and nights in BASIC and BCPL as well as 6502 and Z80 machine code. Got good enough to be of use on Clive Sinclair's Z88 project in the late 80s. Briefly exposed to Smalltalk in the early 90s working for Hermann Hauser's Active Book Company. Then took about 20 years off programming - the odd bit of VBA and PHP aside. In 2010, started having fun learning how to build iOS apps and was entertained by a TV show featuring some of the folk I used to work with.