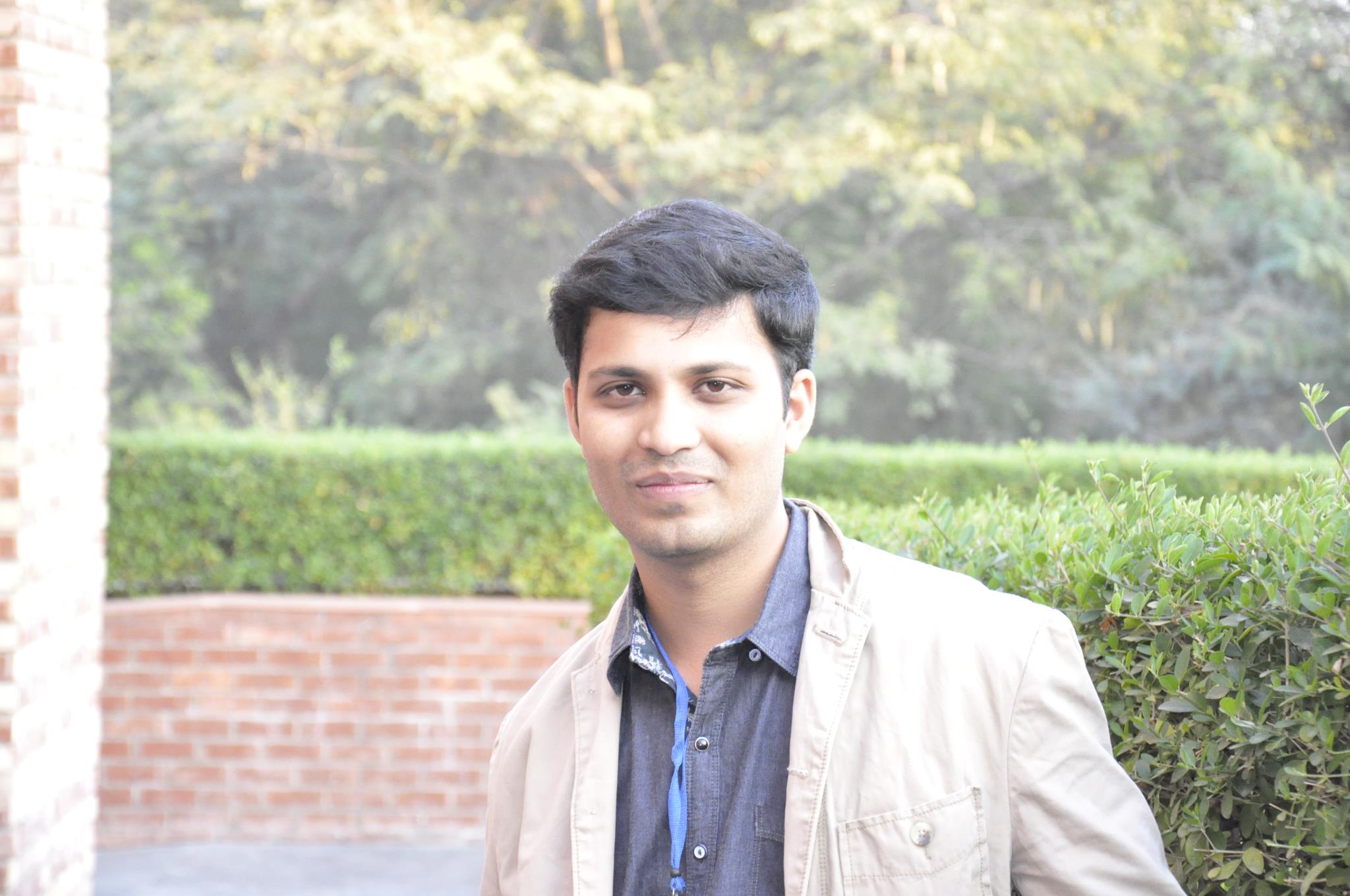 I have been working with Drupal since 2008 December.Experience in migrating legacy CMS to Drupal and performance optimization of Drupal Websites. My key strengths are understanding of Drupal core - the code tree and the database architecture.