Why does my do-nothing subtheme break the parent theme?

I'm trying to get started with sub theming in Drupal 8. I followed the example from the Drupal documentation and created what I thought was supposed to be an unmodified inherited copy of the Bartik theme, but the main navigation menu is changed per the below screenshots. My code is as follows, identical to the tutorial other than Bartik as the base theme.

What am I missing here? Why am I not starting with an identical layout to the Bartik theme? 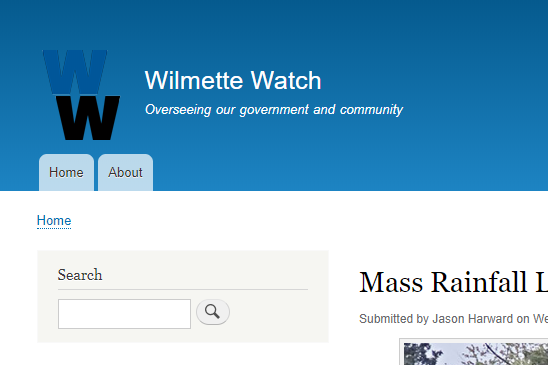 The sub theme is fine. Sometimes when you activate a sub theme, you may need to recreate some or all of the block layout. In this case, the primary menu got placed in the header, where it gets a different layout.

Just make note of the block layout in the Bartik theme and duplicate it in the sub theme.

1
Is extending Bartik a recommended move?

2
CSS files defined in .info file are being ignored
1
Sub-theming Garland in Drupal 6
0
front page isn't referring to front--page.tpl.php
1
bartik subtheme and css
0
Set regions size
0
Seven Sub-theme shows Branding and Nav instead of Local Tasks / Admin Menu [8]
1
Can I control the weight of a library loaded through a theme preprocess function?